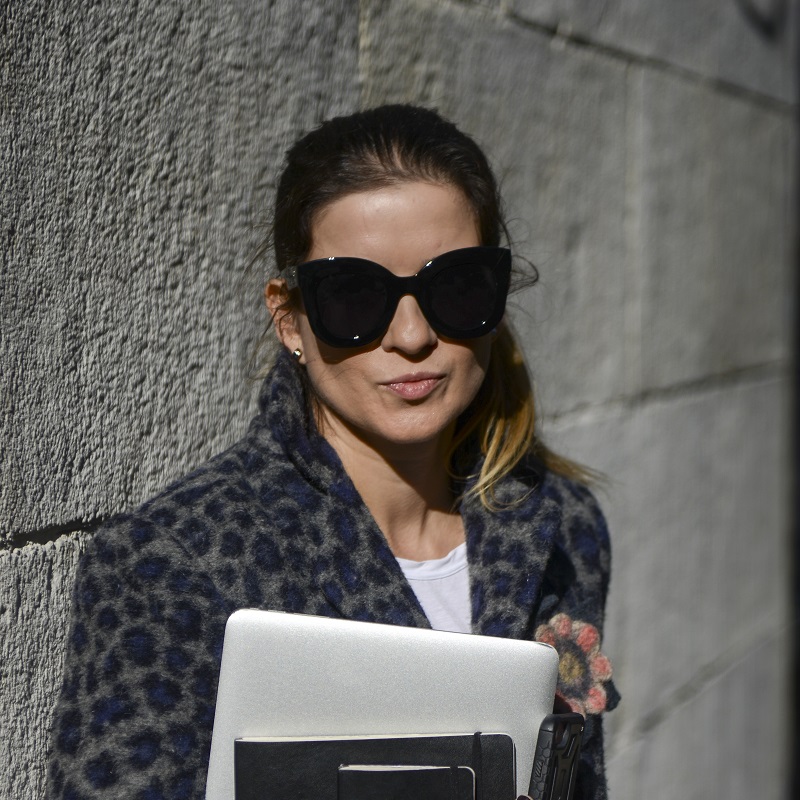 Velislava is a journalist. He believes in journalism and still in the possibility of doing honest, responsible and dignified journalism in Bulgaria. Since the end of 2008 he has been the editor-in-chief of Dnevnik. From the beginning of 2018 he is also responsible for the content and strategy of projects related to content marketing in Economedia.

He started working in the media group in 1998 at Capital, where he is a reporter and editor. From 2004 to 2008 he was Marketing Director of Economedia.

She graduated in journalism at Sofia University “St. Kliment Ohridski”, specialized in the USA and Germany. She has participated in a study of media ownership in Central and Eastern Europe and in a project of the International Association of Newspapers (WAN), which is developing a scenario for the future of newspapers in 10 years.